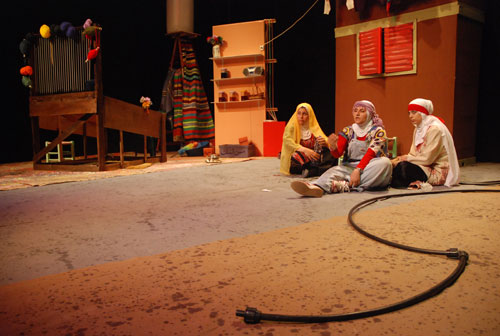 In “The Weavers” two girls – who have been arguing since forever – are confronted by a most unusual King and his very usual Wazir. The play is part of a 4-play collection called “A Human Writes” (in English) and “The Kings Series” (in Arabic). The other three plays are: “The Electricians,” “The Cooks,” and “The Bankers.” 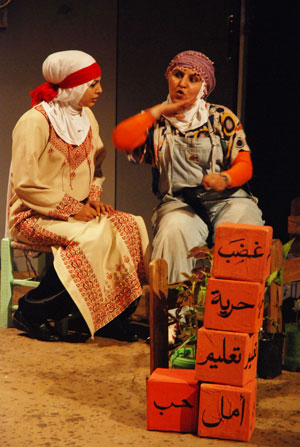