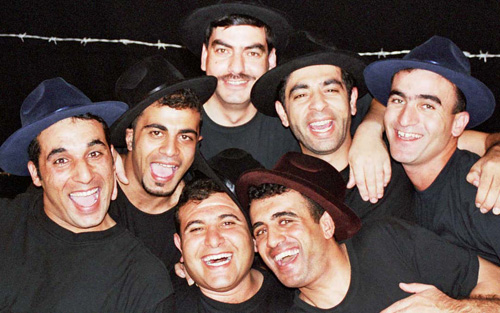 It’s an impossible project that takes energy, compassion, and motivation! But if you want to follow your dream… in our circumstances… a choice has to be made… and it is yours.‬
‪ ‬
‏‪Rani is fed up with life! His everyday problems and his love for music won’t fit together. He wants to disappear. Alone, with thoughts running through his head and music playing in his ears, Rani chooses. He begins his project. A music group… And a free concert of original music and songs that come from the heart and soul of the people. His group of friends, all with other jobs, drop what they are doing to join the group. And it is during the rehearsals that the friends confront each other with their contrasting personalities, jealousies, egos, and the pile of arguments that arise from such a project. Can they do it? Can they put their personal problems aside for the good of the group? Can they make it in this situation that is anything but Utopian?
‏