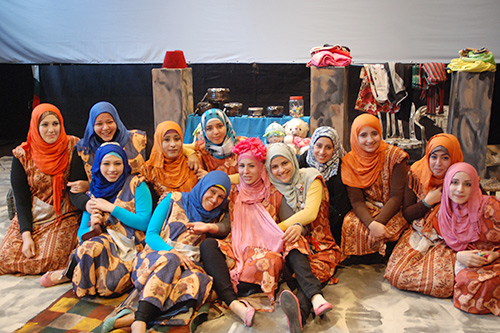 About the Summer Games
Losing and Finding is the theme of a collection of 6 plays made for children and youth during the summer of 2013. The plays are about the precious things that are lost in wars and how people, by nature, find ways to fill this loss. The title of each play is the lost thing.

Their father is in the hospital. Their mother is taking care of him. The shop has been destroyed and 3 sisters decide to go and fix it up and reopen it. With bits and pieces from all the broken merchandise, the girls welcome the customers. All the while they are video-filming their efforts to show their father what they have done for the family. 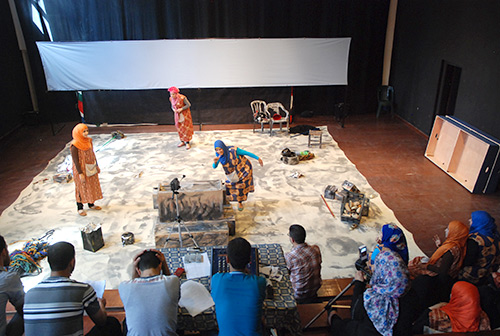