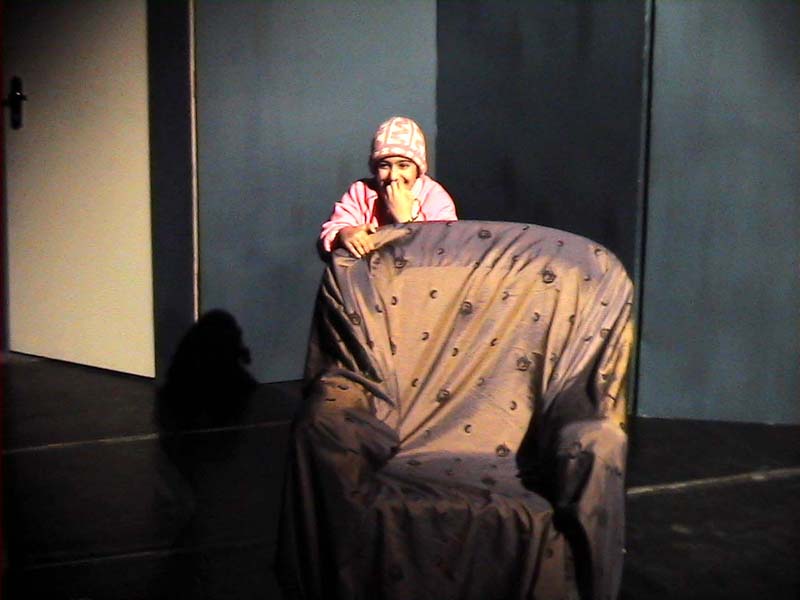 Based on stories from Kalila and Dimna

Four girls live with their grandmother after the death of their mother. They are miserable. They hate the routine, the house situation, and slowly they begin to feel that they are disappearing. Grandmother doesn’t know what to do when the oldest sister decides she wants to die. It is the younger sister who comes up with the “cure.”